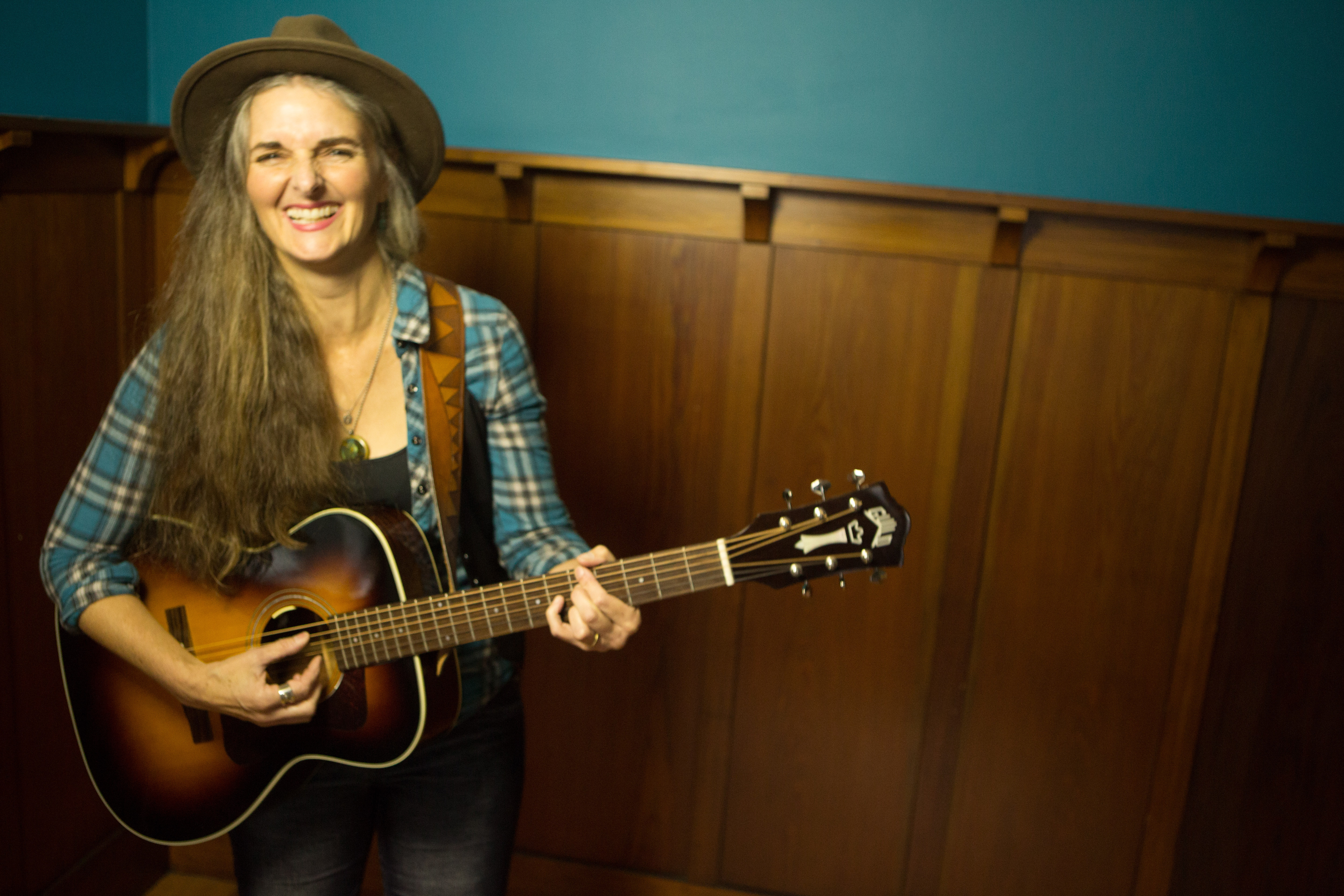 Portland, ME-based Americana artist, Jenny Van West’s critically-acclaimed April 2018 release Happiness to Burn fuses folk, rock, swing, and country in this follow-up to her award-winning 2015 album, Something Real. Happiness to Burn released to universally positive reviews in the US, UK, and Europe, where she spent 3 months on the EuroAmericana Chart, peaking at #7. Formerly of Seattle & Port Townsend, WA, Van West has also dug into the musical community of her current hometown, founding the Maine Immigrant Musical Instrument Project and the International Open Mic. A soothing yet riveting stage presence with a voice that engenders depth, compassion, and love, Van West has the ability to write songs that sound like instant classics.

She’s also a fine fiddle player with a penchant for traditional Quebecois and New England music, and will be joined by Ness Smith-Savedoff on drums / percussion & Alex Sturbaum (collectively known as The Heck Raisers). Contra dancers will know Alex from bands including Countercurrent and The Waxwings, and Ness from his work with The Dam Beavers and Contra Sutra.

“As a singer she could easily succeed at any vocal style she pursued and would destroy (in a good way) the great American Songbook if she chose to.” (Charlie Ricci, Bloggerhythms)

$15 +/- suggested donation. All welcome regardless of ability to pay.